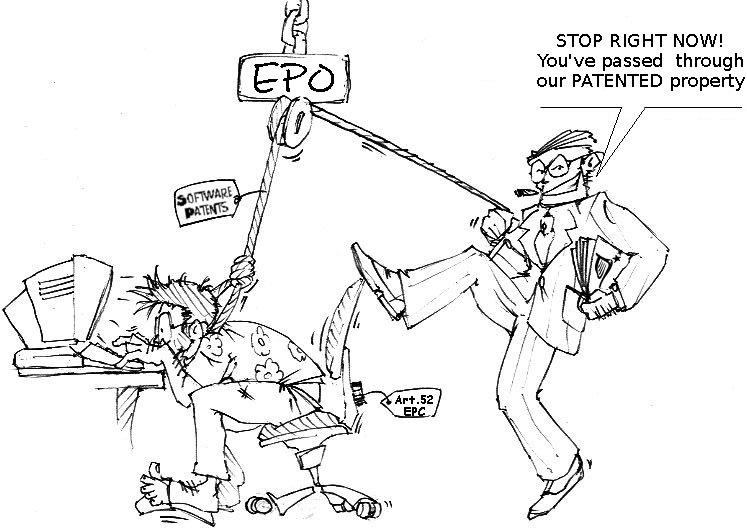 A patent isn’t innovation. It’s the right to block someone else from innovating.

Patents are government-granted monopolies. We have them to reward innovation, but that’s not happening here.

If software patents were really doing their job, you would expect that they would encourage more innovation, and they didn't in fact, there's evidence suggesting just the opposite. 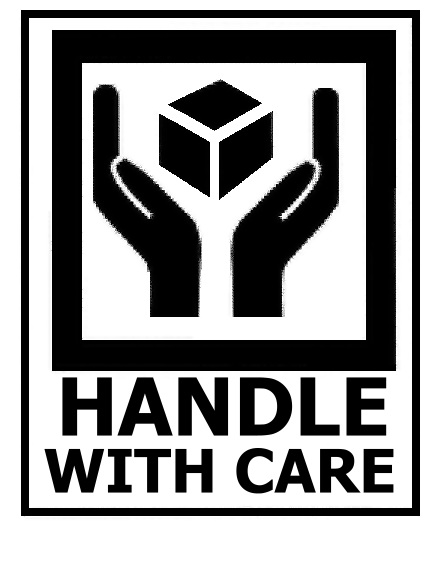 A [computer-implemented invention] (even in the form of a computer program) that can provide a [“further technical effect” which must go beyond the inherent technical interactions between hardware and software] can be patentable […]. In this case, it would be recognised as providing a technical solution to a technical problem. 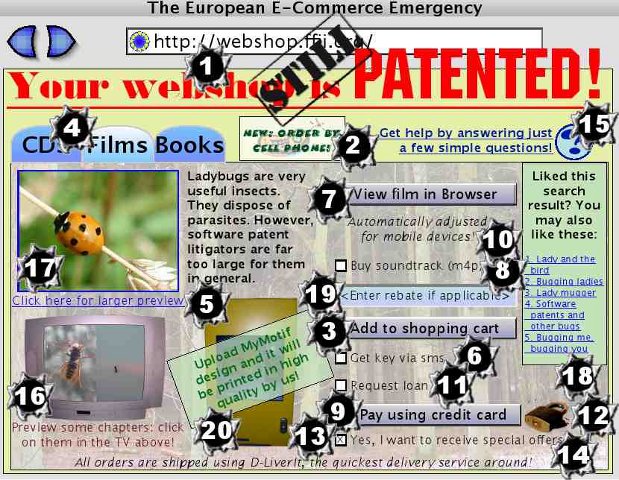 The Failure of the Software Patents Directive 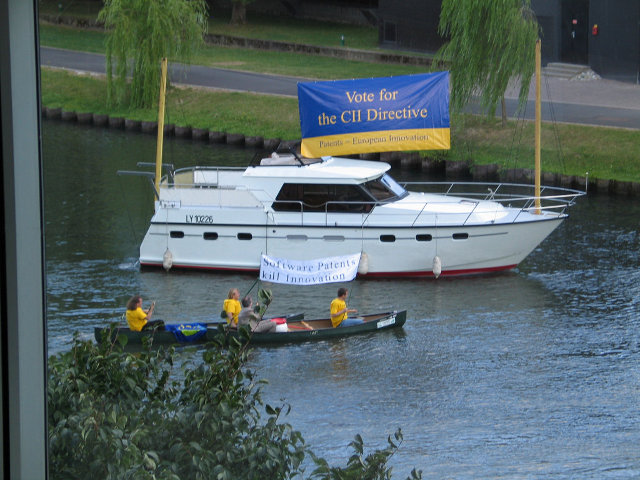 The Failure of the European Patent Litigation Agreement (EPLA) 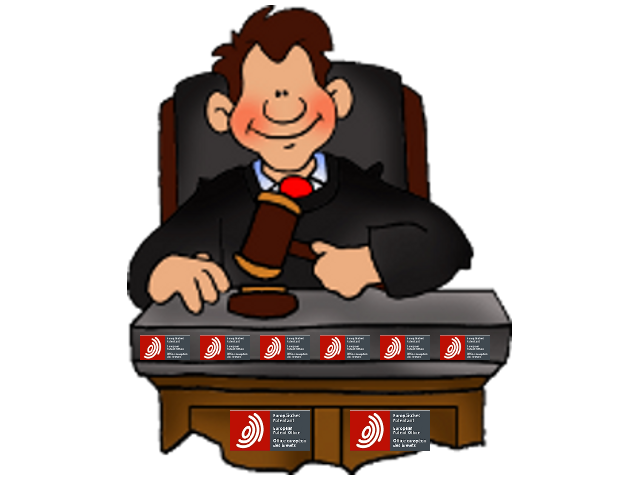 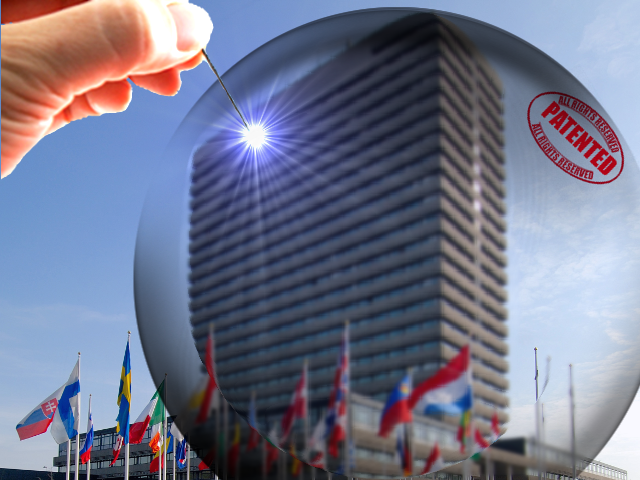 A Call to Legislators

When judiciary-driven legal development meets its limits, it is time for the legislator to take over.

Enlarged Board of Appeal
of the European Patent Office

A Bundle of National Patents 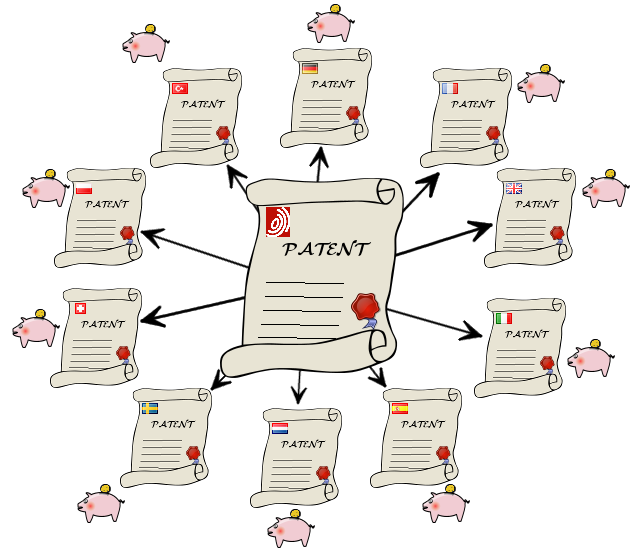 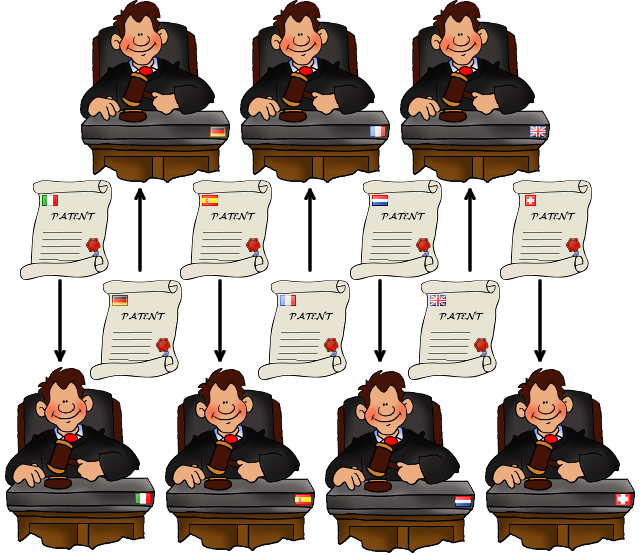 The EU Patent and The Unified Patent Jurisdiction 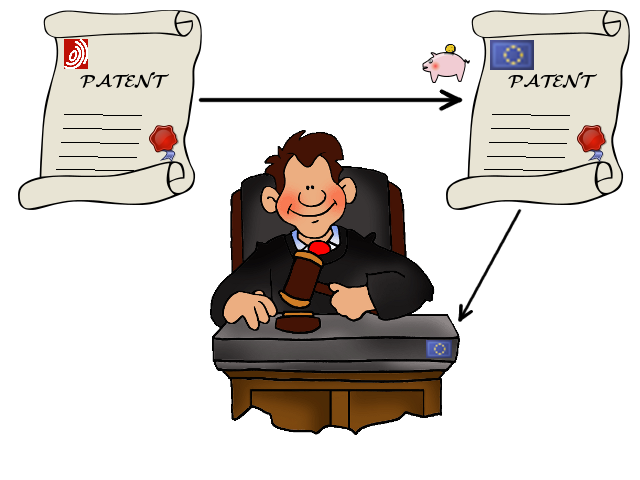 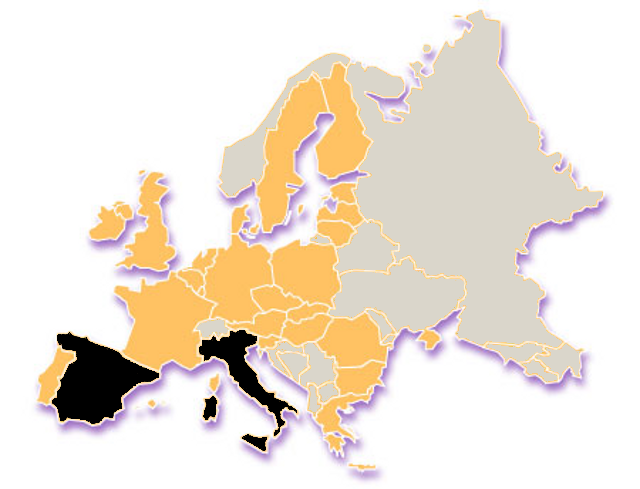 The envisaged agreement […] would deprive courts of Member States of their powers in relation to the interpretation and application of European Union law and the Court of its powers to reply, by preliminary ruling, to questions referred by those courts and, consequently, would alter the essential character of the powers which the Treaties confer on the institutions of the European Union and on the Member States and which are indispensable to the preservation of the very nature of European Union law.

Court of Justice of the European Union 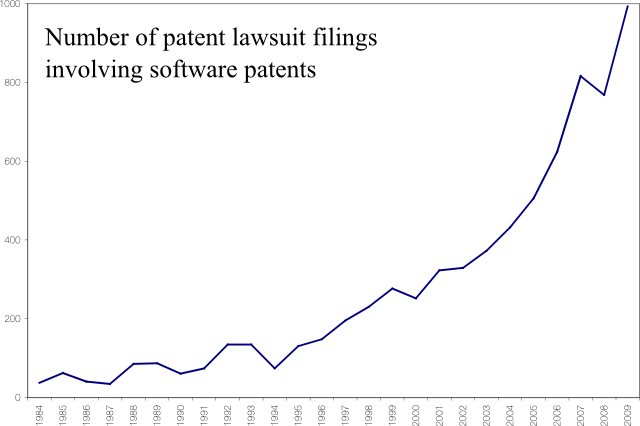 Required Oversight by The European Court of Justice 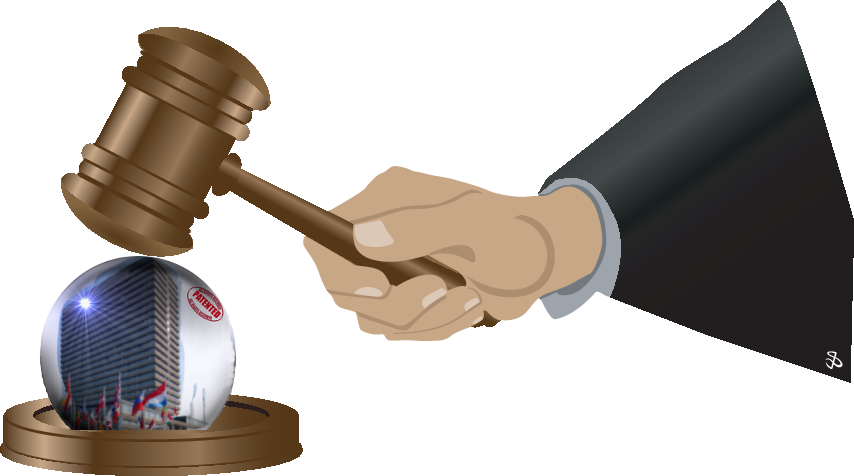 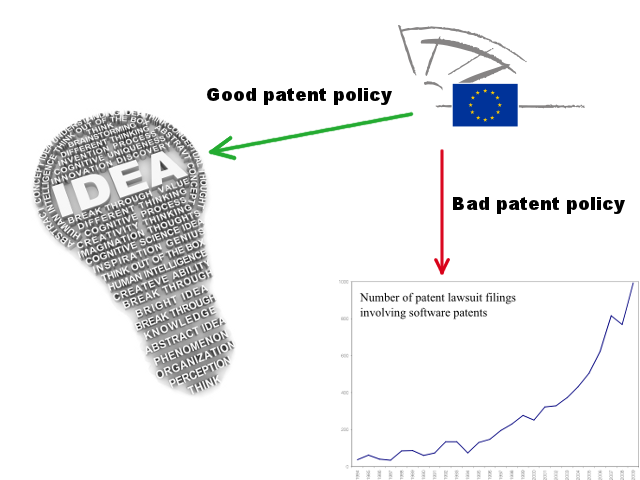 The Proposal for a Regulation on The Unitary Patent 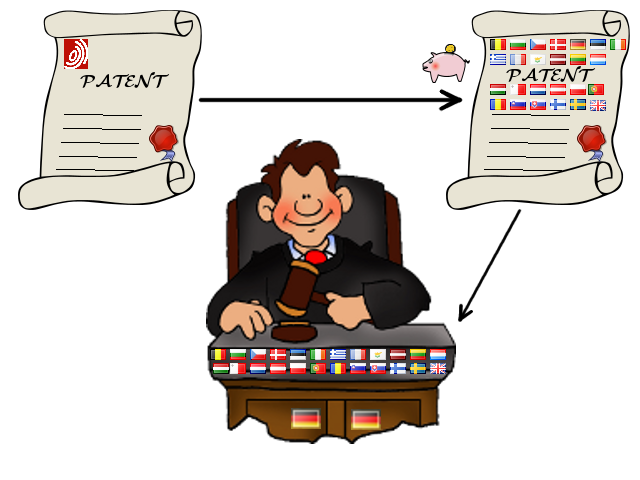 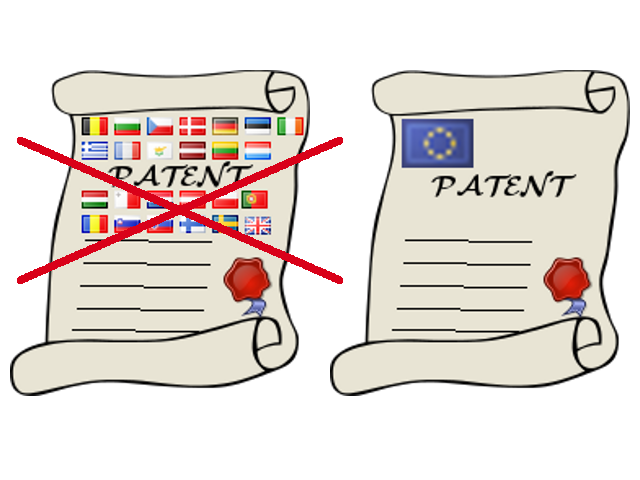 Amendment Required: Deletion of References to the European Patent Convention 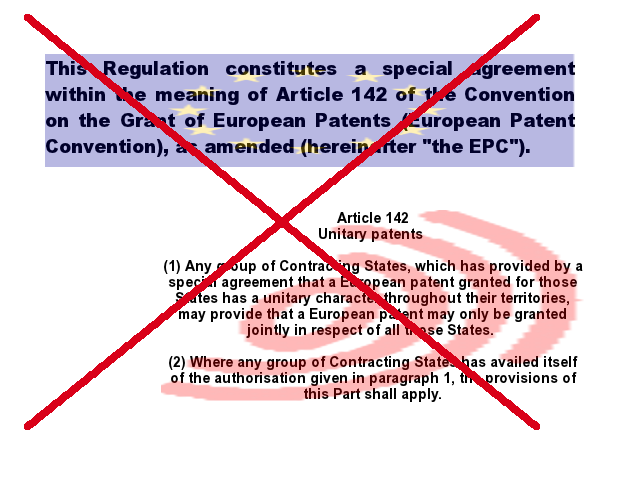 Amendment Required: Delegation to EPO and Embodiment of EPC Rules Inside EU Law 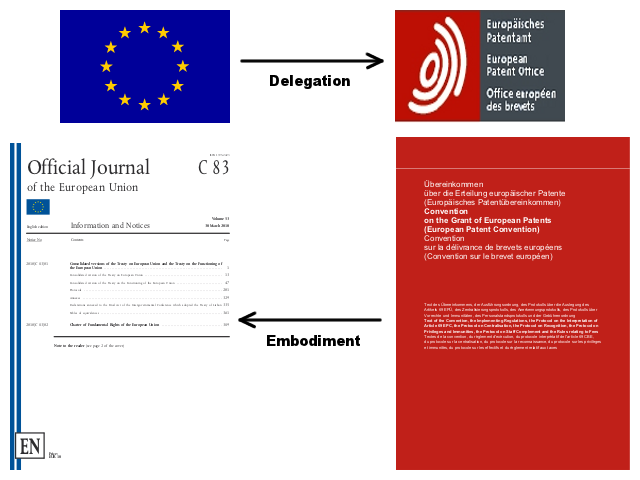 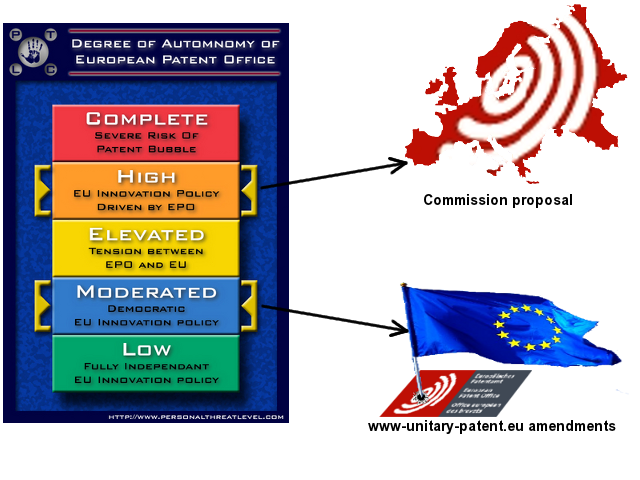